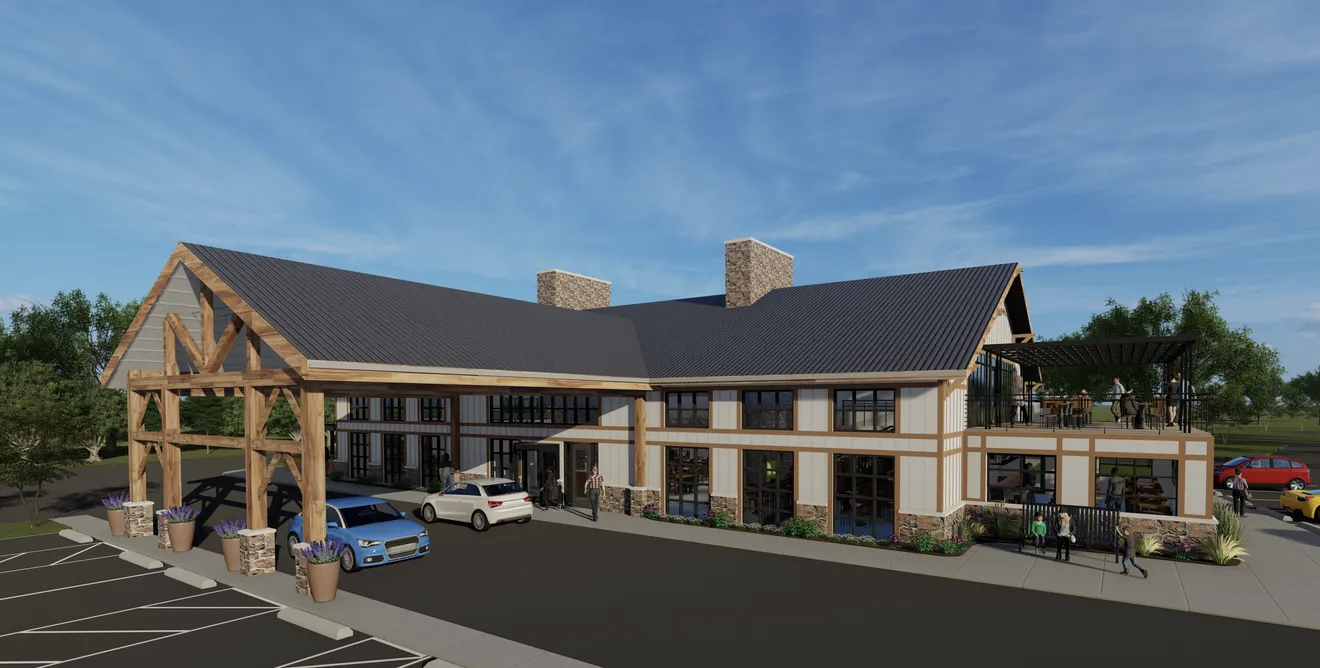 The following press was written by Patrick Cooley of the Columbus Dispatch. The original article can be found here.

London, the small city at the center of Madison County, will have an upscale seafood restaurant and steakhouse later this year. The eatery is part of plans for an independent senior living community with more than 55 housing units.

Entrepreneur Paul Gross, who owns property near the Bluebird Retirement Community on Route 56, plans to open Farm Table this fall.

The groundbreaking for the planned senior community, which will include the 8,600-square-foot restaurant, is scheduled for Friday.

The community includes condos and apartments in 40 buildings organized like a subdivision. A clubhouse with a pool and a patio will be built directly behind the Bluebird, and the restaurant will sit just off Route 56 near the community’s entrance.

When finished, the two-story restaurant will feature a patio and a banquet facility and will serve traditional seafood and steakhouse fare. Some of the menu items will be made with locally sourced ingredients.

Madison County residents generally drive to Columbus for that experience, Gross said. The aspiring restaurateur wants to put it in their backyard.

He also hopes the eatery will draw a few people from outside the rural community.

“This is going to be the kind of place people from Columbus go to as a destination,” Gross said.

While the food will be on the expensive side, Gross said he’ll have specials on weekdays for those who want a fine dining experience on a budget. Specials will be unique items not on the regular menu. Gross plans a Cajun prime rib special only available on Thursdays, for example.

Once finished, the building will house a dining room, a modern bar and a small event space, Gross said.

After more than a year of lockdowns, stay-at-home orders and capacity restrictions at bars and restaurants, “I think there is a real pent up demand from the consuming public,” Gross said.

Kondon is no stranger to steak and seafood restaurants. The Red Brick Tavern on Cumberland Street serves prime rib, salmon and walleye, and includes a small banquet space.

The historic eatery mimics the aesthetic of the stagecoach era, while Gross is going for something a little more modern with Farm Table.

London is home to the Ohio Bureau of Criminal Investigation and the Madison County Fairgrounds, which hosts multiple large events throughout the year, and that makes Gross optimistic that he can attract large crowds.

The space, which is just a few miles from Interstate 70, will also attract drivers traversing the highway between Dayton and Columbus, he said.

Gross said he intends to submit plans for a senior living community in the coming weeks.
pcooley@dispatch.com
@PatrickACooley 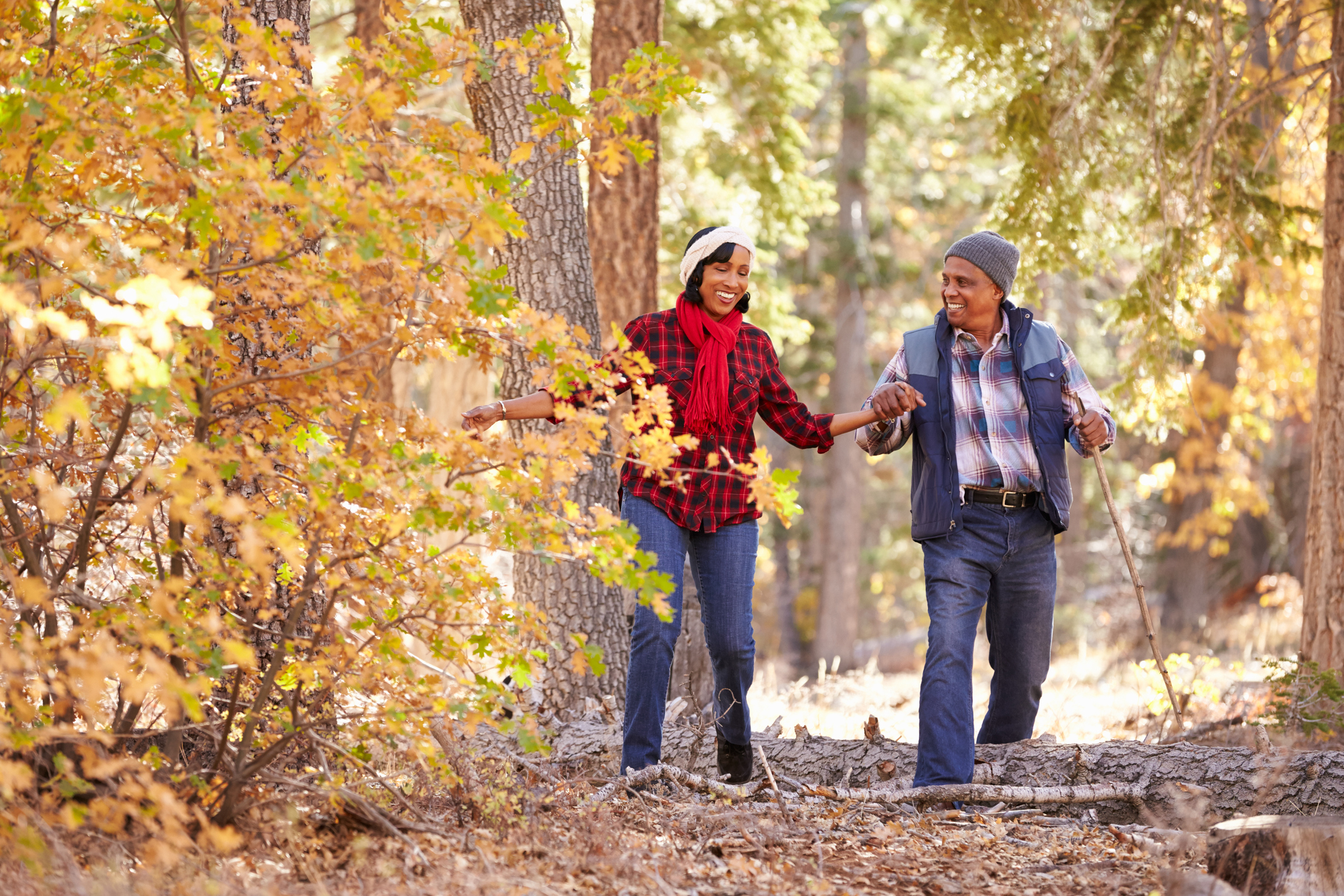 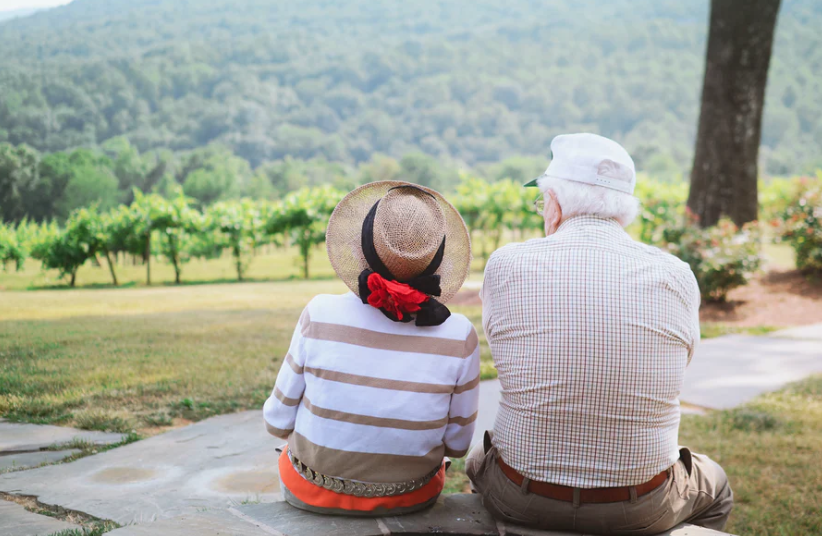 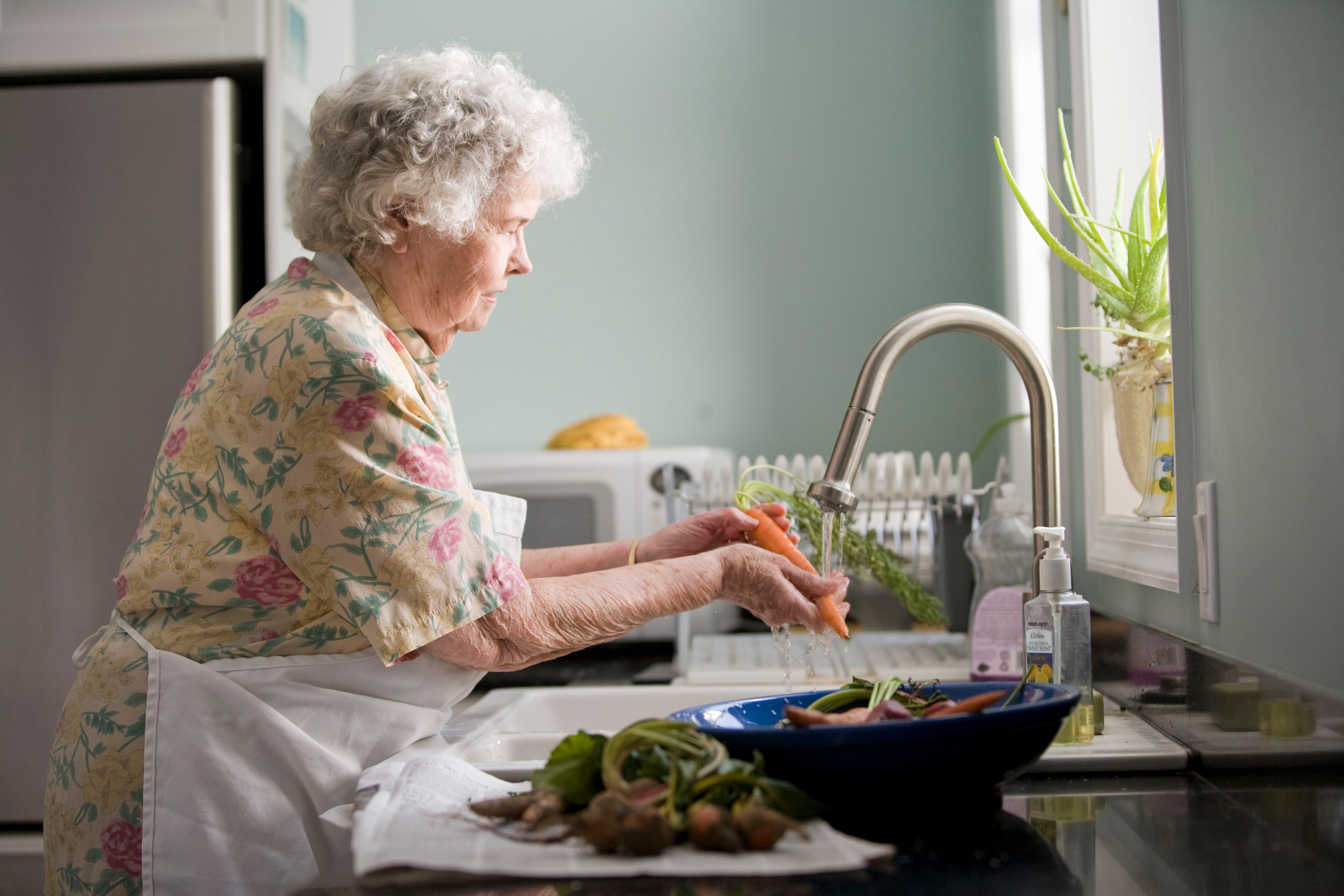 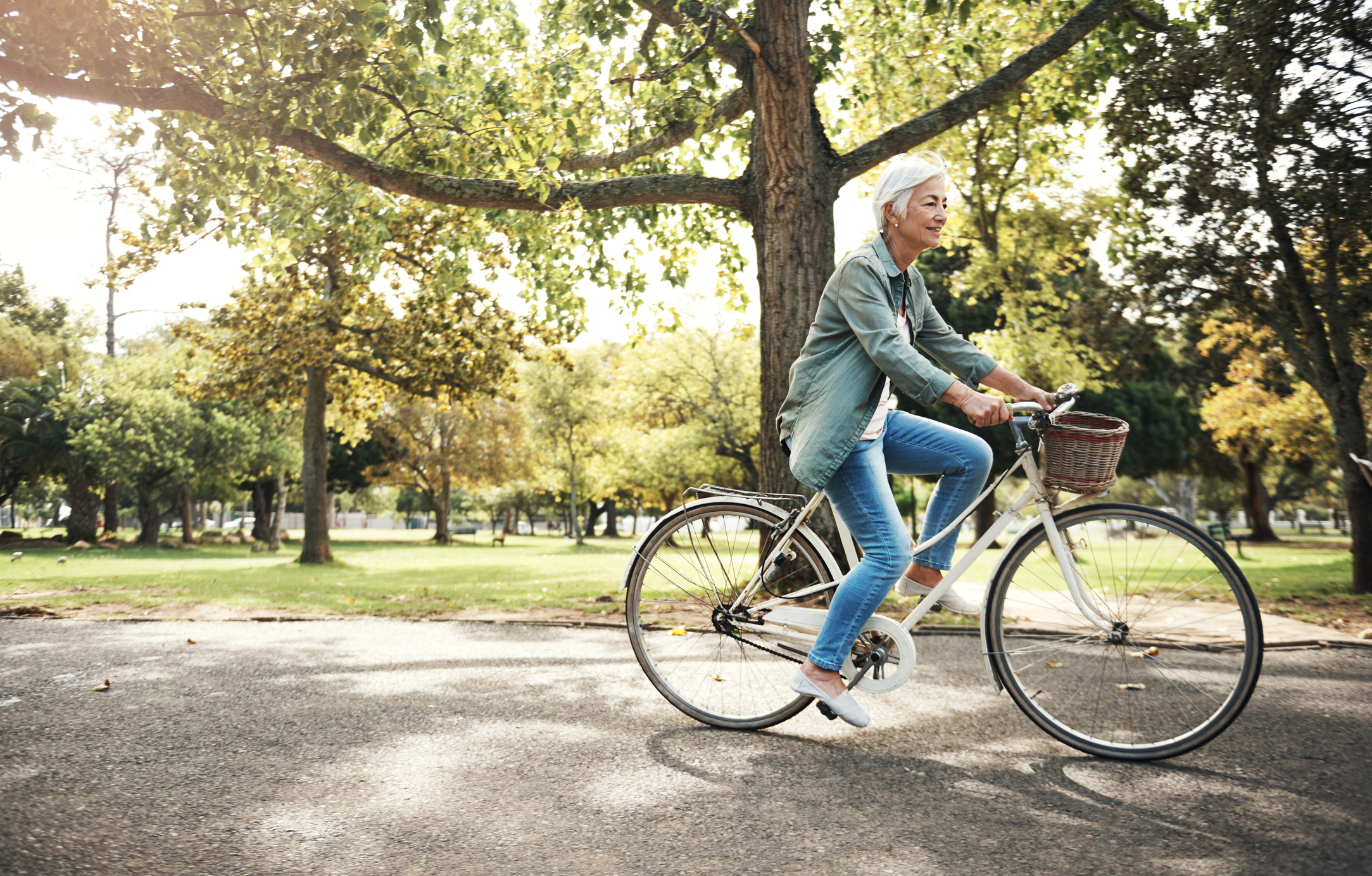 Do you refuse to live a boring retirement? Are you fiercely independent with a lust for life? Upgrade to the newest resort-style community for independent seniors in London, Ohio. 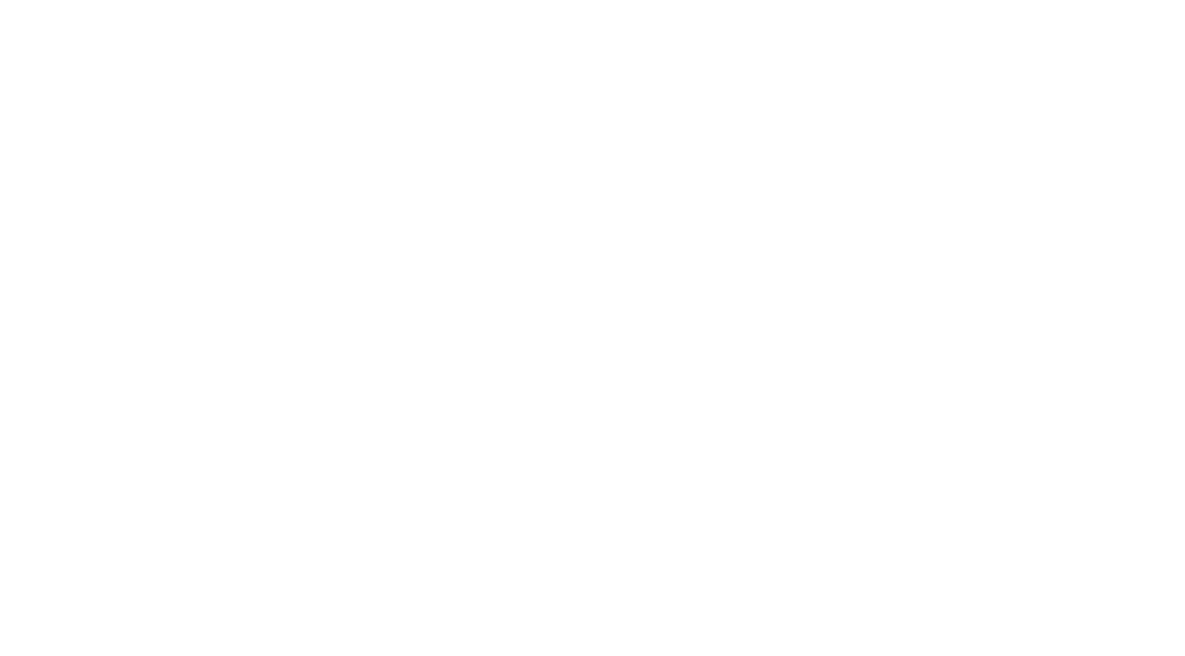